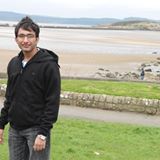 My experience with Netcamp has been both as a student and as a coordinator, spanning three years and four workshops. It is one of a kind workshop which really pays attention to every detail and especially to all the students attending it. The level of teaching is paramount and cohesive. The in-house daily tests conducted not only keeps the students updated but also prepares them for any corporate level exam. 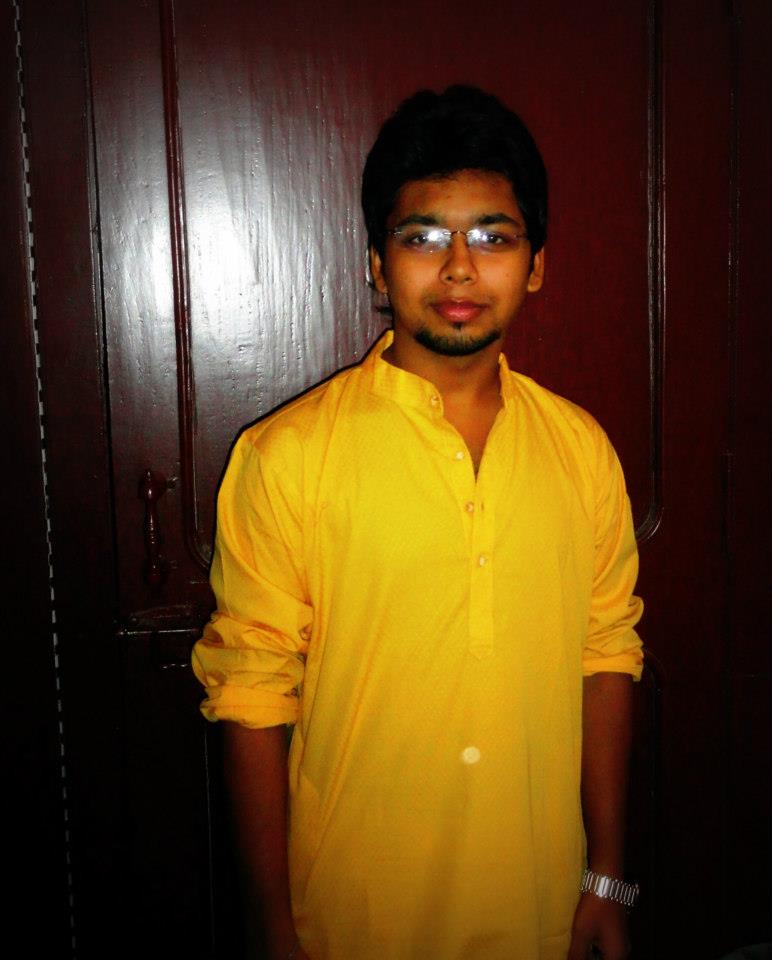 I'm Prashant Gupta, B.Tech (CSE) - 2009-2013 batch from Inderprastha Engineering College, Ghaziabad. I have joining in August in Dell International Services. Netcamp, I can just say Networking Knowledge = Santu Purkait Sir = NETCAMP. I did Networking and Ethical Hacking course under everyone's favorite Santu Sir in March 2012 in IPEC-In_campus. Above all standards, Santu sir delivers his best in every aspect. He gave that base of What Networking is, that it became too easy to learn the most difficult part of Computer Networks !! People cramb IP Configuration, Now we build it. Whenever we talk about LAN, we ask each other, arey yar LAN cable laga le.. But he made us understand How each packet is transferred through that LAN wire. Linux became one of my choices for OS due to its simplicity and the way i was taught. Though No one can make you perfect and a hacker in 20 days, but trust me, without a strong base of Networking, you can never learn Hacking ! Everyone on hearing about INCAMPUS programmes think that after a hectic schedule of College classes its just waste of time, money and energy to join any course. But there won't be any moment of boredom, I can promise. That was about the course and learning. One thing that is most commendable about Santu Sir, He is never late. I got opportunity to work with him when we organized NETCAMP In_Campus programme in 2013. He is one of those people for whom learning never stops. If you want to learn Networking, Santu Sir is the destination :) With all respect & love sir, Hats off to your dedication towards us.